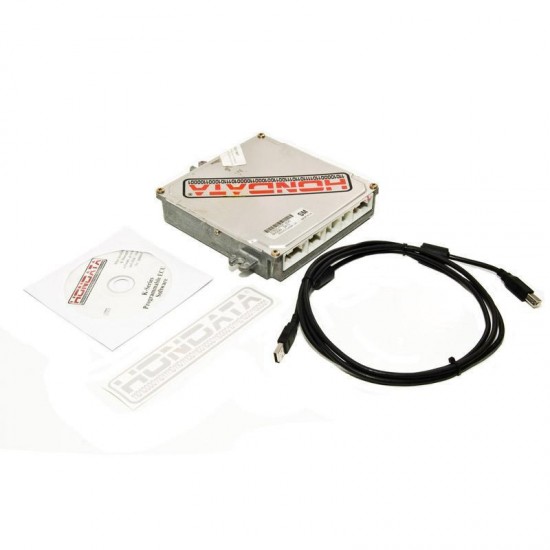 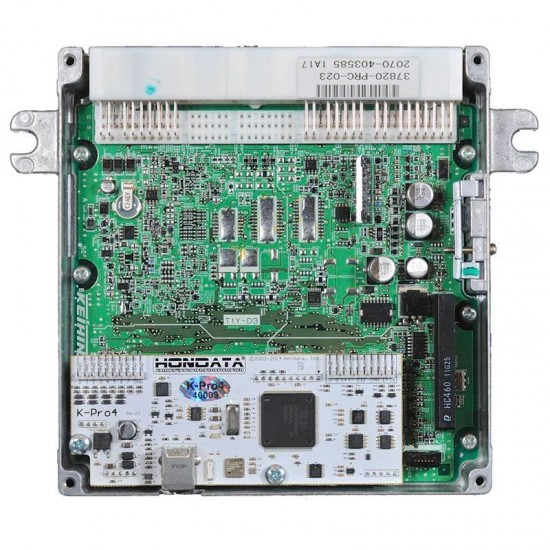 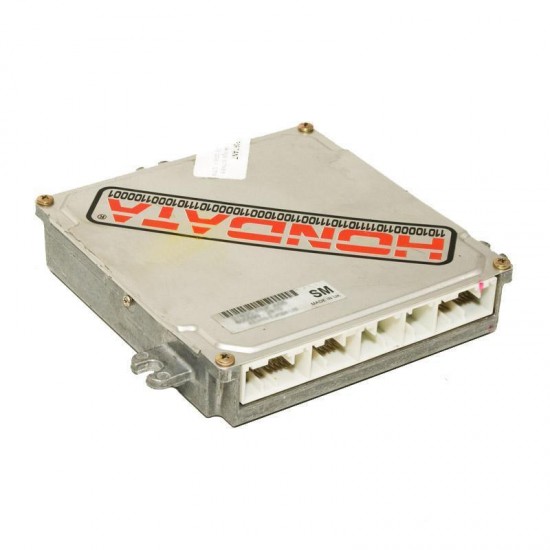 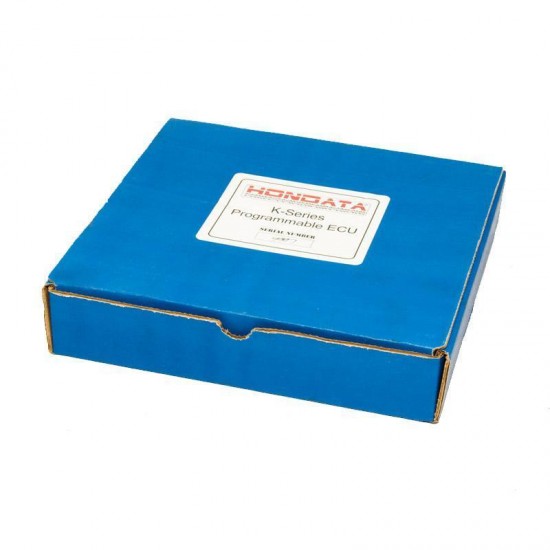 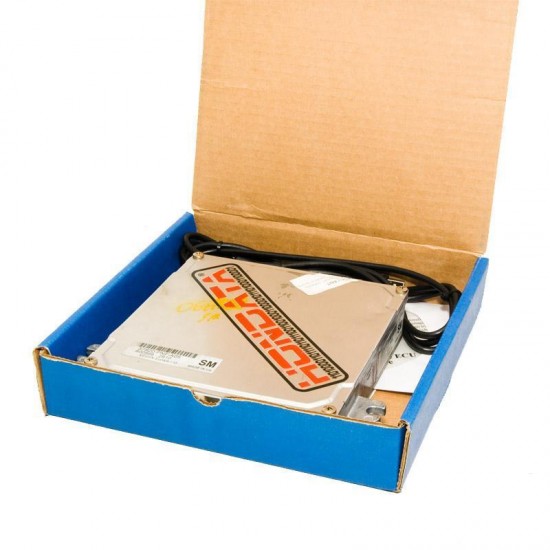 In Stock for you!

All Hondata systems modify the standard Honda engine computers (ECUs), adding features and expanding the capabilities of the stock ECU. Vehicles with year of manufacture up to and including 2006 models require the ECU to be modified and in most cases hardware is added.. In all cases Hondata software is utilised in order to change the parameters/settings within the ECU (i.e. to tune the car).

So why use Hondata instead of one of the many standalone systems available on the market? The answer is very simple; nothing will run a Honda engine better than a Honda ECU, and the Hondata systems all leave the Honda ECU completely intact thereby retaining full reliability, full dash functionality etc.

The Hondata KPro system converts the factory Honda ECU in the vehicles listed above into a fully reprogrammable engine management system. With a Kpro system fitted the car can then be tuned (remapped) on a dyno to release the untapped power in your engine. All levels of modification can benefit from a KPro system, from a totally standard car, to a mildly modified setup, right through to the wildest supercharged, nitrous-injected or highly powerful turbo setup.

o Fits inside the ECU
o USB connection for speed and compatibility
o KManager Windows based software for parameter & table editing, calibration uploading and datalogging.
o Many built-in calibrations for common engine combinations
o Built in data-logging to a laptop
o On board data-logging memory (2 MB memory, 10-110 minutes data-logging)
o Adjustment for different sized injectors, with overall fuel trim
o Configurable for any MAP sensor (to 5 Bar and above)
o TPS based table lookup for ITBs
o Engine protection from over boost, and lean protection.
o Expanded fuel and ignition tables, both in rpm and load, to 60 lbs boost and 11,000 rpm (these are not the upper limits)
o Launch control with anti-lag
o Three multi-purpose outputs for nitrous control or similar
o PWM output for boost control
Additionally the KPro system has full data-logging of all of the car's sensors. Below are some examples of how the KPro's data-logging function can be utilised:
o Evaluating performance
o Monitoring sensors for faults
o Reading diagnostic codes
o Checking operating temperatures
o Monitoring boost pressures

1. Your ECU must be sent to NSP for installation of the KPro 4. Alternatively if required NSP can supply used fully-tested ECUs, this may be favourable for customers that prefer to keep their original ECU unmodified or need an ECU supplied for an engine conversion/swap vehicle.
Please email us for prices of used ECUs available.
2. The KPro is NOT an ECU, it is an engine management system that is fitted inside your existing ECU
3. Price quoted does not include tuning, for a tuning price please email us with details of your setup.